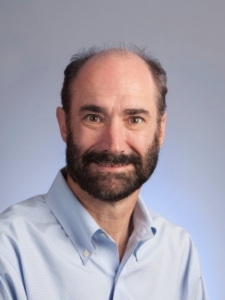 Michael Snyder is a Professor and Chair of the Department of Genetics and Director of the Center for Genomics and Personalized Medicine at Stanford University. He is a leader in the field of functional genomics and proteomics and a major participant of the ENCODE project. He is a co-founder of many companies including Personalis, SensOmics, Qbio, January AI, Filtricine, Mirvine, Protos, Protometrix and Affomix and he is the author of the book “Genomics and Personalized Medicine: What Everyone Needs to Know”. 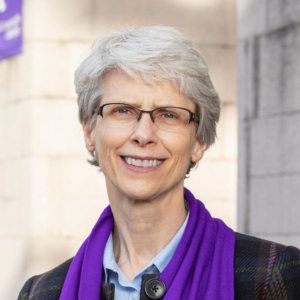 Dr. Nancy L. Allbritton joined the University of Washington as the Frank & Julie Jungers Dean of Engineering in November 2019. In that capacity, she serves as the chief academic officer of the college and provides leadership to over 279 faculty and more than 8,000 students. The College of Engineering is a top-15 nationally ranked public university program with annual research expenditures exceeding $159 million.

Allbritton is an international expert on multiplexed single-cell assays, microfabricated platforms for high-content cytometry combined with cell sorting, and microengineered stem-cell-based systems for recapitulating human organ-level function. Four companies have been formed based on her research discoveries: Protein Simple (acquired by Bio-Techne in 2014), Intellego, Cell Microsystems, and Altis Biosystems. Allbritton holds an appointment in the UW’s Department of Bioengineering.  She has been nationally recognized for her research and is a Fellow of the American Association for the Advancement of Science, the American Institute for Medical & Biological Engineering and the National Academy of Inventors. 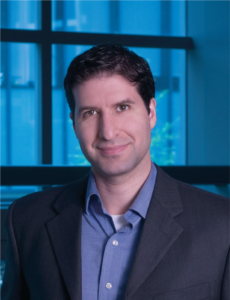 Andrew Tsourkas, Ph.D. is a Professor and Undergraduate Chair of Bioengineering at the University of Pennsylvania.  He received his Bachelor’s degree in Mechanical Engineering in 1997 from Cornell University and his Ph.D. in Biomedical Engineering from the Georgia Tech/Emory University joint Ph.D. program in 2002.  He conducted a post-doctoral fellowship in the Department of Radiology at Harvard University, before joining Penn in 2004. Dr. Tsourkas is currently the Co-Director for the Center for Targeted Therapeutics and Translational Nanomedicine as well as the Chemical and Nanoparticle Synthesis Core. He was a recipient of the Coulter Foundation Early Career Award, the National Science Foundation CAREER Award, and was elected fellow of the American Institute for Medical and Biological Engineering.