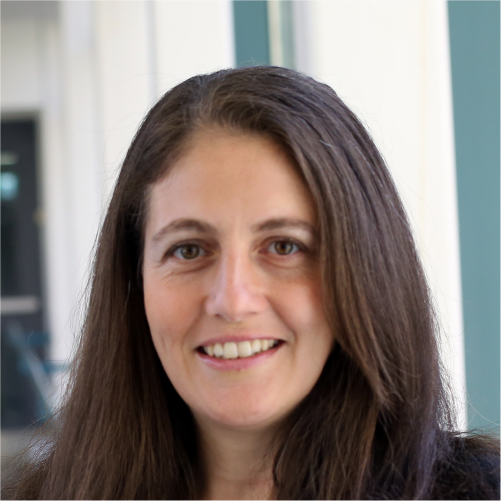 Regenerative medicine seeks to develop advanced health technologies to regenerate or replace damaged and diseased tissues. During regeneration, a tissue is remodelled and replacement cells are recruited and re-organized into a specific arrangement. For example, during wound healing or regeneration replacement cells, often stem cells, are recruited and re-organized into a specific arrangement to generate new tissue. The functionality of the regenerated tissue depends critically on correct incorporation and re-organization of the cells during the regenerative process. Understanding how cell re-organization (termed morphogenesis) is regulated and how it can be controlled is a central problem in regenerative medicine. In contrast, in diseases, such as cancer, cells in the tissue re-organize incorrectly as the disease spreads. Understanding cell re-organization therefore could also provide a basis for identifying novel disease therapies. The objective of the McGuigan lab is to develop experimental systems to understand and control cellular morphogenesis for regenerative medicine applications.

Historically the signals that guide cell re-organization to produce tissue patterning have been studied extensively in developing embryos using various animal models. The complexity of embryo morphogenesis and the interplay between multiple signals at multiple length scales make this a particularly challenging process to dissect however, and animal models often do not easily allow combinations of different signals to be perturbed systematically. In vitro models (cell culture models) that allow systematic analysis of the signals that direct cell re-organization would be extremely valuable for carefully dissecting the rules that govern tissue morphogenesis. Furthermore, cell culture systems offer the potential for high-throughput screening to identify therapeutic strategies, such as drugs or biomaterials, for modulating and controlling the cell re-organization process.

In the McGuigan lab we are addressing the central question “How do cells make and coordinate organizational decisions in response to combinations of signaling cues?” Answering this question will fundamentally improve our understanding of embryo morphogenesis and other morphogenetic process such as wound healing, tissue regeneration, tissue integration, and tissue disorganization in disease. Applying this fundamental information will provide new therapeutic strategies for addressing problems in regenerative medicine such as engineering artificial tissues from stem cells, developing treatments for developmental diseases that result from incorrect tissue formation, and developing in vitro drug screening culture models to develop therapies for diseases like cancer or heart disease.

Dr. Alison McGuigan inducted as a fellow into the Canadian Academy of Engineering

A tumour you can unroll: engineers create new technology for understanding cancer growth